Richard Pilger, director of the elections crimes branch at the Department of Justice (DOJ), said he was resigning due to a memo sent by Barr outlining policy plans to end a 40-year-old non-interference policy for ballot fraud investigation, according to CNN. Pilger attached the memo from Barr to his resignation letter, though Pilger will not leave DOJ altogether but will work on corruption investigations, the New York Times reported. 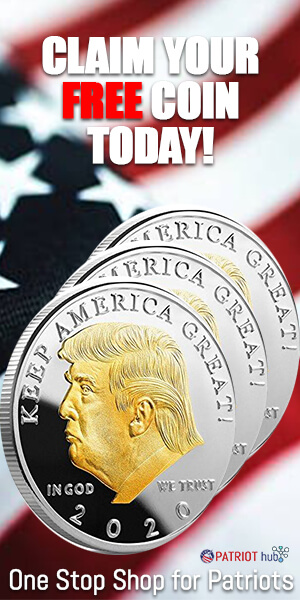 Pilger said Barr was issuing “an important new policy abrogating the forty-year-old Non-Interference Policy for ballot fraud investigations in the period prior to elections becoming certified and uncontested,” according to CNN.

“I authorize you to pursue substantial allegations of voting and vote tabulation irregularities prior to the certification of elections in your jurisdictions in certain cases, as I have already done in specific instances,” Barr said in the memo, CNN reported.

Pilger is staying at the Justice Department and will return work as a line prosecutor in the Public Integrity section prosecuting corruption cases.